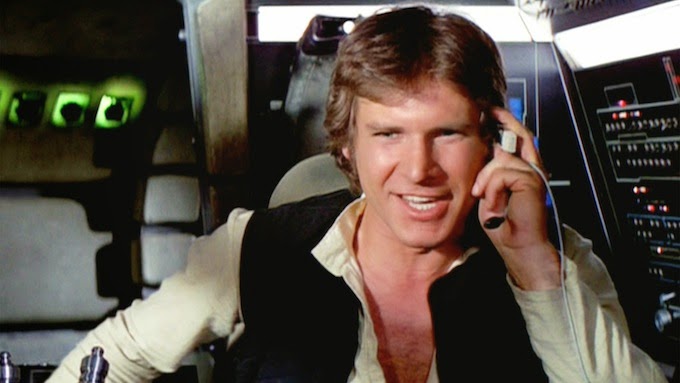 The bull market in the S&P 500 Index turned 9 last Friday.

What is (hopefully) not in dispute is that the dominant trend has been up for 9 years and the US is in its 9th year of economic expansion.

After seeing a parabolic rise in the S&P to new highs in January, we were treated to a rapid correction in February. This has been followed by a volatile, choppy market the likes of which had become a distant memory. Let’s put the recent choppiness in perspective. Since the S&P peaked on 26 January, we have had 16 days (out of 25) where the index saw a daily move of more than 1%. That’s twice as many 1%+ moves as we had all in of 2017!

What is unusual though is the lack of volatility we saw in 2017, not the volatility we’re seeing now. This volatility seems likely to reamin, as the markets have plenty to ponder and remain full of indecision. I have said many times that bull markets do not simply die of old age. Evidence is suggesting that February’s shenanigans were a pause in the bull market rather than the start of something more serious.

I was too short the stock market!

Heading into last week, the market was looking somewhat muddled and and I was feeling pretty uncertain about market direction. In my post last week I mentioned that I was approximately 60% long/40% short in my trading book..well, those short positions certainly reduced my profitability last week!

I expected a quiet week last week. The S&P 500 looked to be in a consolidation pattern that I thought it would maintain until options expiry on Friday of this week. Instead what we saw last Friday was the release of some Goldilocks non-farm payroll numbers. This gave the S&P the impetus to break out of a large wedge pattern to the upside:

The NASDAQ – which looked like the only bright spot last week – continues to lead with the QQQ ETF taking out its all-time high on Friday:

A concern on the top of my mind heading into last week was that even though tech looked great, the consumer staples, energy, real estate and utilities sectors were all in downtrends. The remaining sectors were essentially mirroring the S&P in an uninspiring consolidation. This situation has not changed:

So the big question on my mind last week was: Could the tech sector single-handedly drag the S&P up with it? Or would the broader S&P drag tech back down to its level?

With the NASDAQ recording a new all-time high last week and the S&P breaking out of it’s consolidation to the upside, we appear to have our answer. I intend to stay on the path of least resistance – which is higher!

CNBC reported that Investors staged a near-record exodus from US stocks in February.

US equity funds saw a withdrawal of $41.1b in February, the third-largest withdrawal ever recorded.

The latest AAII Sentiment Survey reports that “Neutral sentiment rose to its highest level in nearly two years, while optimism fell to a six-month low.”

This is the type of sentiment and investor behavior one would normally see near market lows, not market highs.

So am I officially sounding the all clear?

I expect the S&P will challenge the high set on 26 January (2873). A  break of this level would have me sounding the all clear for the stock market. Until that happens I will continue to trade with the trend and adopt a more bullish stance. However as we climb higher I will continue to look hedge myself to the downside primarily by maintaining some short positions.

Until the S&P breaks to new highs (or breaks the February low of 2533) some additional churning around is quite likely, NASDAQ strength not withstanding. The lack of breadth in the market still niggles at me. What this means for trend traders in the stock market is potentially lots of quick hits. That is, getting out of positions at a modest profit target. In this environment I will be happy hitting lots of singles (base hits) and less focused on hitting sixes (home-runs).

Catching runners will become a more relevant part of my playbook once the market breaks, one direction or the other. The obvious exclusion is the tech stocks, several of which are at all-time highs. These are the stocks where we can still try and catch some runners. Good trading!