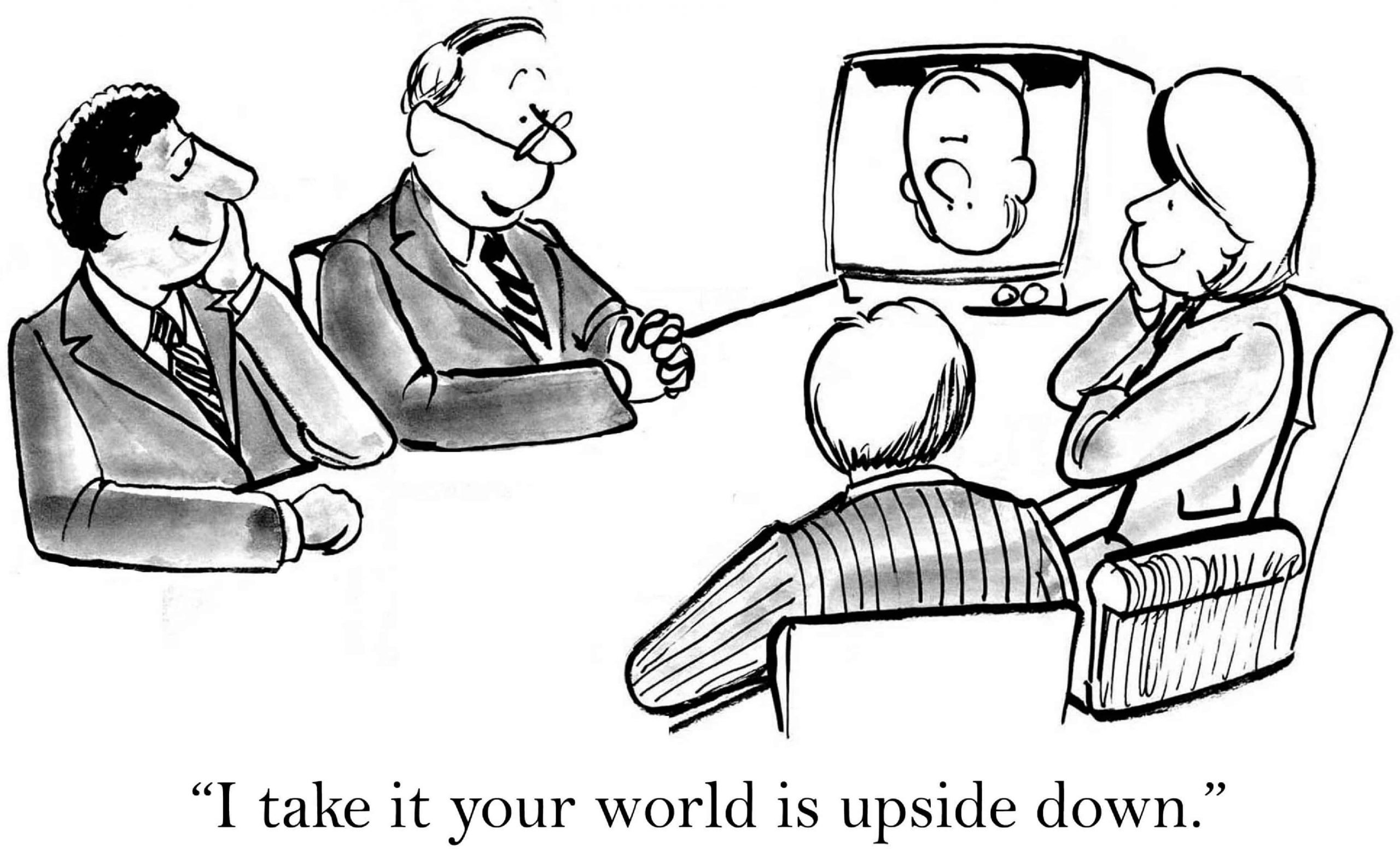 Trump – One year in
I find it hard to believe Donald Trump has been in the Presidency for over a year already. Where does the time go? I vividly recall watching the results of the US Presidential Election roll in around this time last year. We all sat around the dealing room late into the evening, glued to the screens. Many of us were in a state of disbelief – this was an election Trump couldn’t win, or so the media had told us.

So, one year in, what has changed?

Well, stocks have posted double-digit gains. The Dow is up +28%, the NASDAQ had gained +26% while the S&P 500 has risen +21%. This was largely the consensus view – that a Trump presidency would be friendly towards corporates and thus good for share prices.

The thing is in markets, even things that seem completely knowable often don’t turn out the way most folk expect.
This is why I choose to follow trends rather than follow forecasts. Trends show us the path of least resistance, while forecasts all too often send us in completely the wrong direction.

The markets have a delicious way of exacting the greatest amount of pain on the greatest number of people. This is why we are seeing a relentless march higher in equities. So many people are busy looking for the bottom to fall out of the market…and so long as is the case I expect the path of least resistance will remain higher.

More market records
The equity market has made a number of records this year. This article from Business Insider provides a good summary:

Further, Bespoke also highlights that the current run of 636 days without a 10% correction – as impressive as it sounds – is only the tenth longest such streak on record and has been eclipsed by some significantly longer runs:

A chorus of bears
Many market commentators remain bearish (for example: link link link and of course the ever-bearish ZeroHedge and John Mauldin). Some bears are what I call “ideological bears”. Their negativity towards the stock market hinges on ideals such as “The Fed has acted irresponsibly/illegally!” or “Government debt levels means we are all doomed!”. The market doesn’t care about your ideology. Many of these commentators have been bearish since late-2006 and haven’t changed their tune since.

Another bearish theme that is becoming increasingly trendy now is the one that says this bull market must be close to its end because it has been going for 8½ years. Bull markets don’t die of old age. They typically die when euphoria towards equities means everyone has all the equity exposure they want and the market runs out of buyers.

Anyway, It looks as though this negative talk has rattled individual investors recently, with the AAII bullish sentiment crashing from 45.1% to 29.35% last week (again, from Bespoke):

This was the largest one week decline in bullish sentiment since 2013.

This is a bull market
Instead of taking the string of records and low volatility as harbingers of doom, let’s just recognize this market for what it really is – a secular bull market. This is not to say the market won’t consolidate and re-energize for the next leg higher at some point.

The market could also fall 3%, 5%, even 10% just because. This is why I always like to keep a couple of short positions on. But for as long as there is talk of: Asset bubbles here, there and everywhere, central bank recklessness, geopolitical worries etc. etc. this bull market has a decent wall of worry to climb.

This market will peak one day. There is a bear market in our future – however it’s start date remains unknowable. More money will be made giving the current trend the benefit of the doubt than trying to predict the onset of the next bear. Good trading!