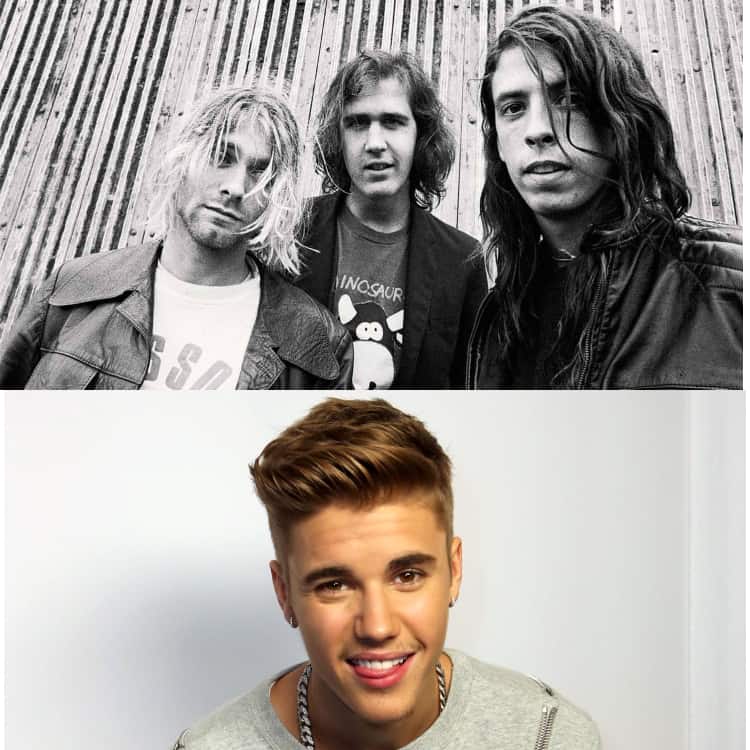 Markets are now operating under a different regime from 2016-17. In this post I discuss whether we are witnessing a trend change in the stock market and how I’m positioning my trading for this new regime.

February 2018 capped-off a streak of 15 consecutive months of positive performance for the S&P500 on a total return basis – the longest such streak ever. The S&P and Dow gave back approximately 4% for the month, with investor attention firmly focused on interest rates…and trade wars.

For the whole of last year, market pundits complained about the Low VIX and the lack of 1% moves in the stock market. Comments along the lines of “the market doesn’t care” and “the market is complacent” were all too common (I have addressed this phenomenon previously). Now all we hear from the pundits is complaints about the volatility. How is this helpful?

Heading into the last days of February and stock markets had recovered much of the downturn experienced earlier that month and were looking stronger. The S&P’s bounce on 9 February – off the trendline and 200 day moving average – was textbook. But it’s failure to push beyond 75% of the recent fall is a technical warning sign.

Tuesday, Wednesday and Thursday saw three strong, consecutive moves to the downside. There is a Japanese candlestick formation called Three Black Crows which warns of possible trend change – and that is exactly what the price action last week looked like (see chart of the S&P, right).

Right now, from a technical standpoint, the S&P 500 sits in no-man’s land. We need to see a break of the all-time high (2873 recorded on 26 January) or the recent low (2533 recorded on 9 February) to become more confident of the trend.

Below is a daily chart of the S&P. The steep rise in January is looking like a blow-off top:

S&P 500 remains in uptrend but watch out for that blow-over top. Note also that less than 50% of stocks in the S&P500 remain below their 50 day moving average. Effectively what this means is more than half of the stocks in the S&P are in a medium-term downtrend. This is also a negative technical development.

Looking under the hood of the S&P and a breakdown in the uptrend is evident across a number of sectors.

4 sectors are now in downtrends. The Consumer Discretionary, Energy, Real Estate and Utilities sectors have all experienced a trend change – they are all in clear downtrends. Only Tech is leading the market higher at this point…which leads us to the NASDAQ.

The NASDAQ started the week strongly and immediately challenged all-time highs last Monday. This challenge was followed by three consecutive down-days and a strong finish to the week on Friday.

The NASDAQ looks technically stronger than the S&P.

However even when selecting NASDAQ stocks to buy, one must be selective. Facebook for example, looks to have rolled over while the trend in Netflix still looks strong.

The market had already moved from a “buy the dip” to a “sell the rally” mentality when, lo and behold, the Whitehouse gave the media a narrative that fits perfectly with the short-term panic mindset: A trade war New tariffs on steel and aluminium.

There is an axiom in investing that when the story changes, pay attention. The story had been the same for several years: Consistent (if underwhelming) economic growth, strong employment growth, no fiscal stimulus, low inflation, low interest rates and accommodative monetary policy (quantitative easing).

But elements of the story are now changing. That monetary policy is becoming less supportive is well known. We have QT (quantitative tightening) together with 3 (or 4, or 5?) rate rises due this year. Rising interest rates are causing a deterioration in financial conditions and will be a headwind for heavily indebted US consumers.

We are also seeing some fiscal stimulus through Trump’s tax cuts. While the tax cuts are not well conceived, favoring corporations (who are already sitting on record cash hoards that they do little else with other than buy back their own stock) and high income earners – they should provide some boost to economic growth which could make the Fed more inclined to hike rates.

The newly implemented aggressive trade policies seem to have put markets on red alert. On the day they were announced, Steel stocks gained $2b in market capitalization while the S&P 500 lost $350b. This seems about right in terms of the likely impact on the US economy of such measures. Expect market participants to remain skittish and on the lookout for news that could be interpreted negatively. Suffice to say, I’m paying attention!

Really, anything could happen here.

As I said at the top of this post, I’m looking for either a break of the all-time high (2873) or the recent low (2533) on the S&P to become more confident of the trend. The market could potentially churn through this 340 point (12%) range for some time.

I am still trading with smaller position size than I was in January and I am around 60% long/40% short. I plan to remain so until the trend becomes clearer to me.

Be prepared for anything.

Fortunately we are seeing good dispersion in the performance of the different stock market sectors. Even though the trend on the broader S&P 500 Index looks harder to pick, we are seeing strong trends in both directions in a number of underlying sectors and stocks. Don’t assume that just because the trend of the index is uncertain there aren’t strong trends clearly evident under the hood!

In conclusion, there are still some good reasons to remain bullish:

But the bearish arguments are to my mind worth paying greater attention to:

This post is not a press of the panic button. Rather it is an acknowledgement that the regime under which the market operated from March 2016 until January 2018 has changed. Change your trading plan accordingly. Good trading!