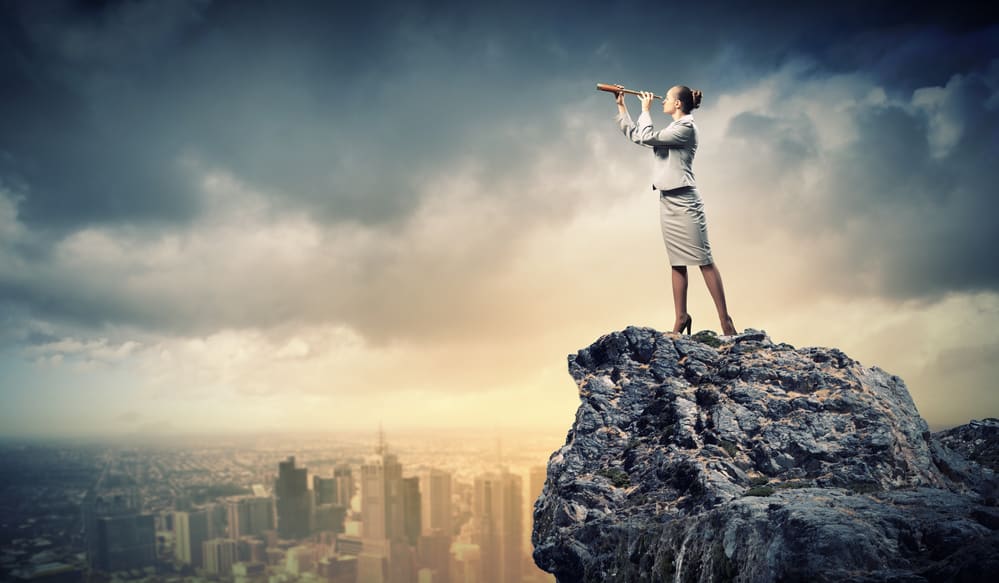 As you’ve probably heard, US stocks are trading at record highs (well, almost).

And it appears the weight of money is seriously behind the rally. According to Reuters, US equity funds attracted their largest inflows in 18 weeks last week. US$7.5 billion poured into stock funds in the last week alone. This helps to explain why the S&P 500 closed at a record high every day of last week.

Of note, the S&P 500 has also closed at a record weekly high for the past 6 WEEKS in a row…

…and a record monthly high for the past 6 MONTHS in a row. (And October looks like stretching that streak to 7 months in a row!)

It’s plausible the strong inflow of funds into US stocks last week was a result of the very strong market action we have seen, as investors experience FOMO (fear of missing out!) The US equity market has been rising for approximately 8½ years, so it is noteworthy to see a flood of new money entering stocks now.

The frustrating thing about bull markets though is that they like to take as few people along for the ride as possible. Looking at the latter stages of the NASDAQ bull market from 1999-2000 may be instructive here. During the 15-month period from the start of 1999 to the peak in March 2000, the NASDAQ Composite experienced 6 corrections of at least 10%.

Bear in mind the S&P 500 hasn’t suffered a correction of 10% or more since January 2016…almost two years ago.  I think that the likelihood of a correction in equities is increasing. It’s time this bull tried to shake a few people off.

How I’m positioning now
My core principle in trading is to identify and follow the dominant trend. The current trend is up so I am long…predominantly. I say predominantly because I am also happy to take short positions in this environment, where the set-ups are compelling.

To be clear, I am not trying to pick a market top here. I am not interested in trying to go against the dominant trend of the market. I am however looking to stay a little more hedged and remain on the lookout for compelling opportunities to add new long and short positions.

There is wisdom in the thought that if you don’t have at least a couple of positions in your portfolio that are giving you grief, you aren’t diversified enough. If everything is going your way and markets do something unexpected (as they are want to do from time to time), everything could end up going NOT your way!

Finding profits
Since US markets re-opened after Labor Day on September 5, finding profits on the long side of the market has not been a huge challenge. The breadth of the rally has been impressive. However, I expect that making money on the long side is not about to get any easier in the short-term.

Markets go up and down…but this market has done very little of the latter over the past couple of years.
I remain of the view that this bull market is not over and that higher highs will be seen before we enter the next bear market. However, I also expect that market action will become rather less one-sided than it has been… Good trading.

3 thoughts on “How To Trade At All Time Highs”