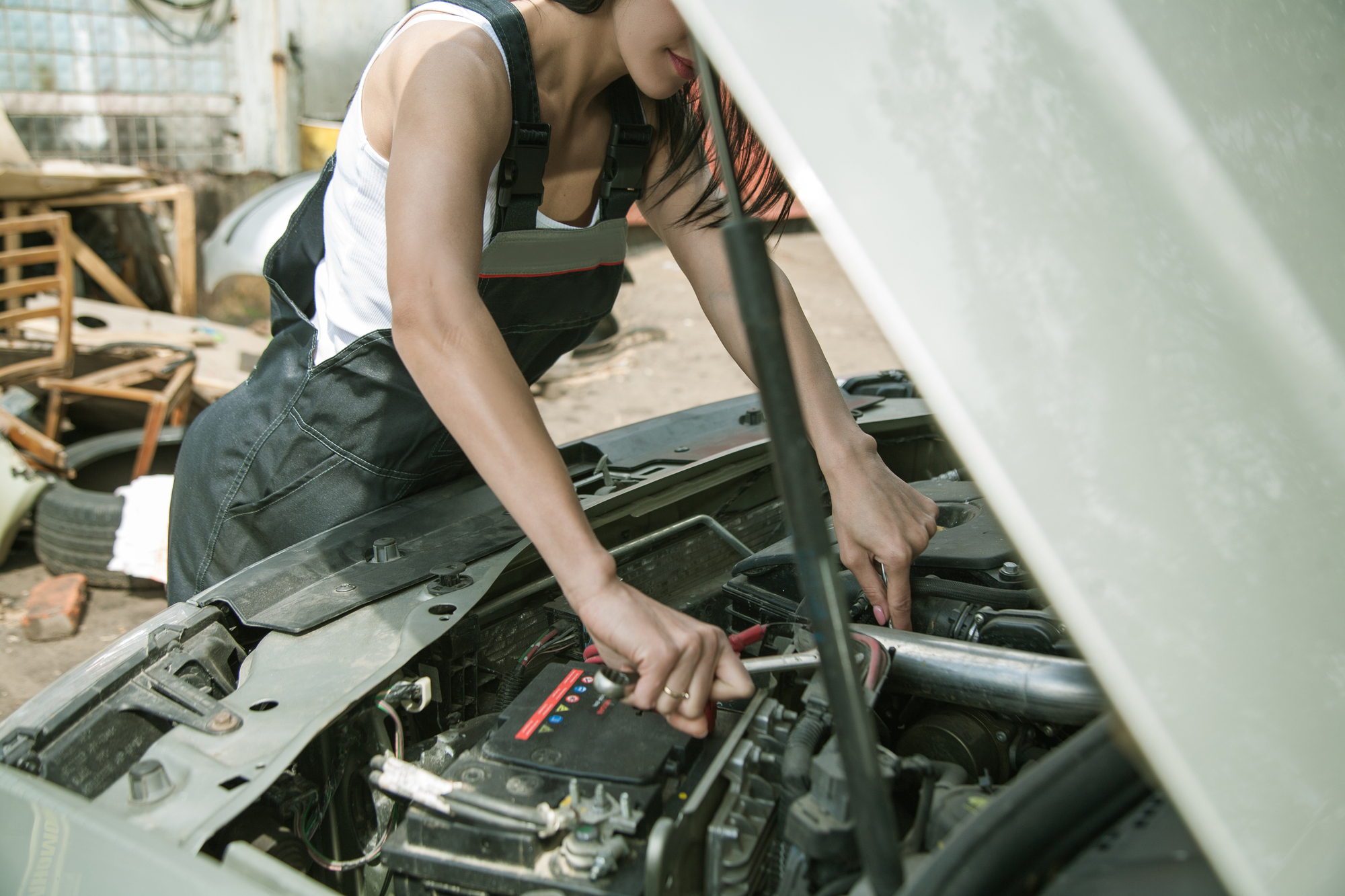 Like many people I speak with, I’m “mentally bearish”.

The stock market is rallying, the Nasdaq nearing is new highs, while retails sales and industrial production are plummeting and we have 36 million unemployed.

None if this “gels” with me. But I’m a technical trader and I don’t want to fight the tape. So what is the tape telling us today?

On Tuesday, the S&P 500 achieved the much anticipated test of its 200 day moving average. The 200 DMA also (coincidentally or not) sits right at the “round number” level of 3000.

Tuesday’s market action was indecisive. The S&P was unable to close above the 3000 level or the 200 DMA.

But why should we even care about the 200 day moving average (200 DMA) and “round numbers”?

When it comes to explaining the 200 DMA, I’ll defer to legendary trader and hedge fund manager Paul Tudor Jones:

The 200 DMA is widely regarded is the line in the sand between a long term uptrend and a long term downtrend. The dividing line between a bull market and a bear market.

Typically when a symbol breaks its 200 DMA, the market becomes faster, more volatile, and lows – more so than highs – tend to get taken out.

So the theory goes, if the S&P 500 can take back the 200 DMA (i.e. trade above it), the stock market could be in a bull market again.The Nasdaq which has has been leading, reclaimed its 200 DMA a couple of six weeks ago:

Honestly, to look at a chart of the Nasdaq you would be forgiven for thinking “what pandemic/global lock-down/economic collapse?”

So what about round numbers?

I realize it sounds rather asinine to focus on something as facile as a round number…but markets are made up of humans and this attraction to round numbers is just an example of humans being humans.

You can see in the options chain of the S&P 500 below for this Friday’s expiration. There is high open interest in the 3000 strike for calls and puts. This is significantly the case for the call options, where open interest is approximately 5x higher than for the puts.

This lends weight to the idea that the S&P 500 is likely to close BELOW 3000 this Friday (29 May), as market makers try to screw all of those 3000 strike call option buyers on the day.

But nonetheless, rounds numbers like 3000 tend to act as a magnet…and as a test.If the S&P can maintain price action above the 200 DMA (and the 3000) level we should start to anticipate the next leg up in the stock market.

Tuesday’s price action was not emphatically bullish. Not only did the S&P fail to hold the 200 DMA, we saw a lot of “sector rotation” under the hood.

I have talked about sector rotation in previous blogs so briefly, sector rotation is when money leaves a particular sector or group of stocks en masse, and heads to another industry or group.

What we saw on Tuesday was a bunch of high flying tech/cloud stocks like Shopify, Zoom, Five9, Twilio and Atlassian get dumped in favour of…airline stocks?

Tech was weaker on the day while bombed-out sectors like transportation and financials were a lot stronger.

What’s happened is funds have made a killing on stocks like Shopify and Five9. Stocks that have achieved these levels of performance can reach fund concentration limits. Plus – let’s face it – it’s prudent to take profits once in a while.

So how do a fund managers lock-in gains and manage risk, without killing the stock market (and their careers)?

Dumping stock and going to cash is unlikely to be a popular choice because the short-term trend is up…and nobody wants to have to answer the question “why are you underweight stocks when stocks are going up???” Plus, there’s a risk they could end up killing the rally if they’re heavy handed with the selling and it’s all going to cash.

So the other options are hedge (for example, buy put options) or rotate to another sector.

While the VIX has calmed down in recent weeks, a level of 28 indicates hedging costs are still quite high. Buying puts can be a drag on portfolio performance if the market keeps going up.

So option #3 is take some profit in high-flying tech names and switch to a bombed-out sector (like airlines) that hopefully can’t fall much further. Plus “economic re-opening” has become a thing, so there is that too.

And that’s what we saw on Tuesday. One day doesn’t form a trend. It remains to be seen whether this is the start of a new regime, or whether tech will resume its leadership.

Risk on…but not without risk

The short-term trend is up, and I don’t want to fight the tape. But there are some aspects to this rally that are eye-opening.

Firstly, the number of retail trading accounts that have been opened in 2020 is off the charts. Robinhood has opened 3 million new retail accounts in 2020 alone, TD Ameritrade has opened 600,000.

And these accounts are being put to work! The number of retail trades in 2020 is off the charts…

Frankly, it’s hard to see how this ends well. I can just imagine the market leading those bored, socially-distanced newcomers in gently before leading them to slaughter.

This is very similar to the approach I took in February this year. I remained long (don’t fight the tape!) but also remained hedged (China was in lockdown ffs!) That strategy served me well. February was a great month for me as my puts exploded in value.

So right now I’m predominantly long, somewhat hedged…and wondering what could be the undoing of this rally!

2 thoughts on “Things Happening Under The Hood?”