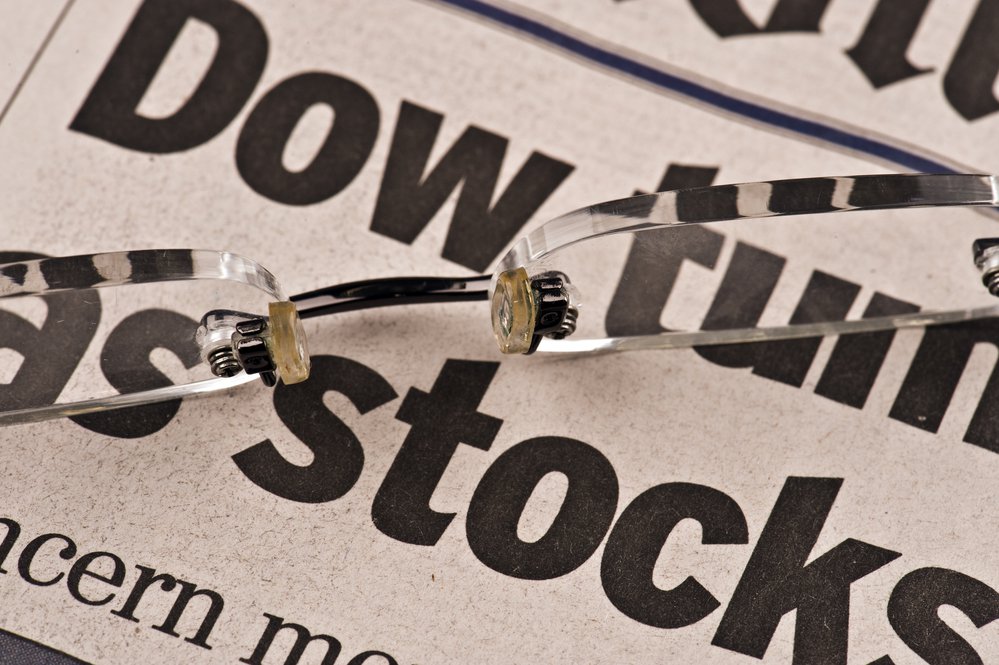 Having read many notes and posts about the outlook for the stock market in 2023, I notice a large number of them focus on whether the negative performance experienced in 2022 is likely to be repeated.

Most of these notes end up with a bullish conclusion for the outlook for 2023. Why? Well, because since 1928, back-to-back annual declines in the S&P 500 have been quite rare.

However, there are some serious problems with trying to make a statistical inference from this data. Small sample bias and gambler’s fallacy are chief among them.

The vast majority of statistics you read relating to the stock market will suffer from one or both of these biases. It’s helpful, therefore, when reviewing stock market history if we can make a causative argument rather than merely attempt to make a statistical inference.

What did the previous occurrences of back-to-back annual losses have in common?

With the exception of 1939-41 (which coincided with the outbreak of Word War II), all back-to-back annual losses in the S&P 500 have occurred during or after the Federal Reserve hiking rates, and during a recession.

1928: The Fed raised rates in the spring of 1928 and continued into 1929, 0preceding the famous stock market crash and a 43-month-long recession.

Of course in 2022 the Fed hike rates at the most aggressive pace in the last 40+ years. On top of that, the US experienced two consecutive quarters of declining GDP in Q1 and Q2 of 2022, and most people are expecting a recession this year.

So while back-to-back annual declines in the S&P are statistically rare, don’t fall for the gambler’s fallacy and assume there’s only an 8.5% chance of it happening in 2023. The preconditions are certainly present for another stock market decline this year!

I talked about small sample bias and gamblers fallacy above, and they both most definitely apply to what I’m about to discuss here! Still, it’s an interesting and very timely topic to share as we kick off trading in 2023.

“So goes January, so goes the year” is the saying that best summarises the January barometer. You see, the performance of the S&P 500 in January has predicted the course for the full year with 72.2% accuracy since 1950.

Perhaps the most interesting statistic relating to the January effect is this: EVERY down January since 1950 preceded a new or extended bear market, a 10% correction or at best, a flat market. So a down January certainly has a bearish prognosis for the stock market for the rest of the year (but there’s that pesky small sample size again!)

So traders often keenly anticipate the result of January’s performance, because 72.2% is a very decent edge! If January is up, we want to bias our trading bullishly for the rest of the year and vice versa, or so the theory goes.

January as an early warning system

The first five trading days of January have also offered an accurate prognosis for the overall direction of the S&P 500 for the rest of the year.

The last 47 times the S&P was up after the first five days of January, the index recorded a full-year gain on 39 occasions, for an 83% hit rate. The eight exceptions included three flat years, four years affected by war, and 2018.

Outlook for the markets in 2023

If you would like to learn more about what lies in store for markets 2023, please join a free online workshop I’m hosting on Thursday 12 January. I’ll be talking about the inflation vs recession debate, the “iron law” of financial markets, how to invest in a bear market and much more. Head on over to https://www.taooftrading.com/outlook2023 to learn more and to register. Space is limited, so don’t delay!