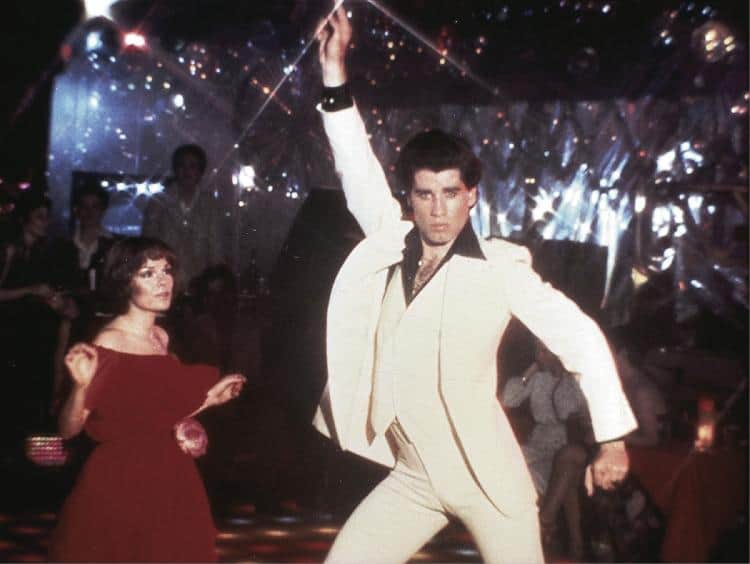 The stock market correction is here

Stock prices officially “corrected” last week. In most walks of life, the idea that something has been corrected typically ushers feelings of confidence and relief. This is yet another area where the stock market is different from real life!

I wrote last week that I expected the S&P 500 to find support around the 2570 level, This was pretty much the mid-point of Friday’s trading range. Having hit this target, I am anticipating at least a tradeable bounce from here.

The S&P has not only bounced off its 200 day moving average, it has also bounced of its uptrend from the market low reached in February 2016 (see chart below):

Watching XIV (and to a lesser extent SVXY) blow-up from the sidelines was extraordinary. I remember bankers coming in to try and sell these products to me in 2015. These XIV and SVXY were/are Exchange Traded Notes (ETNs) designed to offer note-holders short VIX exposure. I’ve never been a fan of VIX exchange-traded products and these were no exception.

XIV enjoyed a great run up…but just look at the chart below. 6 years worth of gains WIPED OUT IN TWO DAYS!

I wrote this post in December which explained how funds were using aggressive sector rotation rather than traditional hedging to achieve better risk adjusted returns. Funds were sucking money out of one sector and pumping it into another, simultaneously.

Last week we saw money being sucked out of everything.

Obviously the S&P 500 was weaker. All 10 sectors within the S&P were weaker. Some sectors – like utilities and real estate – has been weakening for some months prior to this correction. Others – like tech and financials – had been posting new highs right up until a week ago.

Bonds were also weaker, breaking down through support:

What we saw was a total market sell-off with money moving to the sidelines rather than from one sector or asset class to another. This is potentially bad news for traditional diversified portfolios.

The problem we have is that everything looks expensive – stocks, bonds, real estate. So when sentiment – and the market – finally does turn over there will be very few places to hide for long-only investors.

In the short-term I think more violent swings are likely – albeit less violent than we saw last week. The market will continue trying to run stops on people who are both long and short until nobody has any conviction left. I’m trading smaller position sizes than so I can maintain my focus on the markets and on good setups without getting distracted by the thought of potentially being stopped-out more often.

From Trump’s election up until 2nd February was a period of 448 days without a decline of more than 3%. This is by far the longest streak ever without a 3% decline and is something I may never see again in my lifetime.

Periods of low volatility in the market tend to proceed periods of higher volatility. I made the observation in this post back in October last year that in the NASDAQ “melt up” of 1999-2000 the NASDAQ Composite experienced six corrections of at least 10% in a period of 15 months (highlighted in red on the graph below):

Really what we have seen over the past week is part of the normal ebb and flow of the market. It just seems abnormal because the two-year period leading up to it was, in fact, abnormal.

What are the key risks?

US Treasury bonds have broken through support and further downside looks likely (which means yields will head higher). Last week I described the US 10yr Treasury rate as the most important number in finance. The risks are are also very well explained in this post by John Cochrane.

Heading into this week I am predominantly short. I will look to be buying selectively this week but will remain light and nimble. My trading account fell 0.4% in value last week – my short positions almost completely offset some long positions getting stopped out. So I’m stayin’ alive! I’m also seeing a far more attractive environment for writing option premium and I intend to become more active in options trading than I have been recently.

Even during the relentless march higher in 2017 I maintained some short positions at all times. If all I managed to do was break even on my short positions that would have been like having free portfolio insurance. Instead, almost 20% of my trading profits last year came from my short positions. This is a strategy that is too good to ignore.

Medium-term I think this could mark the end of the pullback in the uptrend. The major equity indices incurred major damage in a short space of time. However, they all ended the week with positive reversals on Friday, awaiting confirmation on Monday. for now, the uptrend has held.