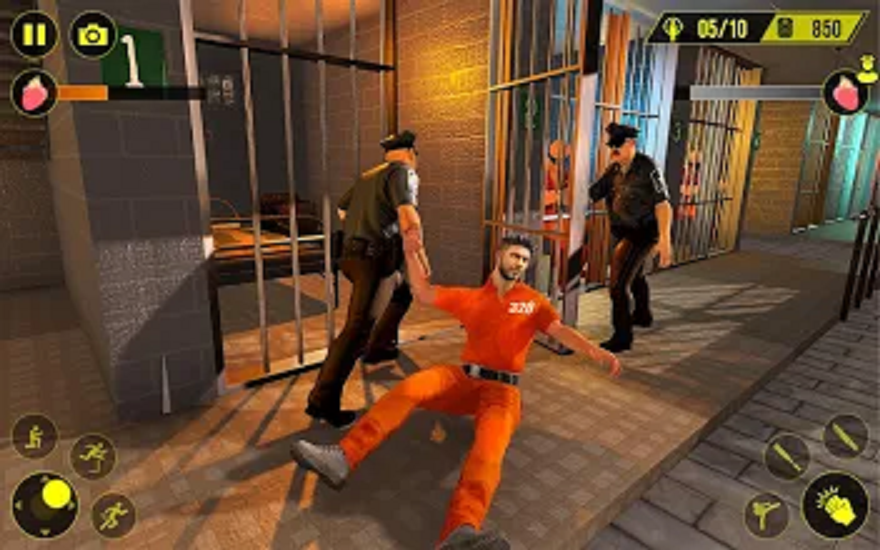 Thursday was an odd session on the markets.

Within the Nasdaq, semis were stronger while cloud stocks were much weaker.

Many of the stocks that lead during Covid are softening, or failing to hold on to their breakouts (eg NFLX, AMZN, DPZ, TDOC, CTXS, WORK).

Nadsaq is showing signs of distribution. Squeezed out a new all-time high Thursday, only to close below Wednesday’s low on higher volume.

AUDUSD and AUDJPY have been on fire. They’re right at important resistance now. A failure here would be risk-off, a breakout could see risk-on go nuts.

Here’s what I expect:

– a false breakout in Nasdaq followed by a reversal down

The put/call ratio is extremely low. This is indicative of a great complacency, and a market where “everyone is long”.

The VIX is at support, haivng tagged it’s lower Bollinger Band and 200 day moving average. If the VIX doesn’t have any further to fall, markets probably don’t have much further to rise.

But 20% unemployment and Nasdaq is at all-time highs…who would have thought?!

For many years I’ve strongly resisted the notion that “markets are rigged”, but COME ON!!

Futures are strong because why the heck not? It’s magical risk-free Friday after all 😉