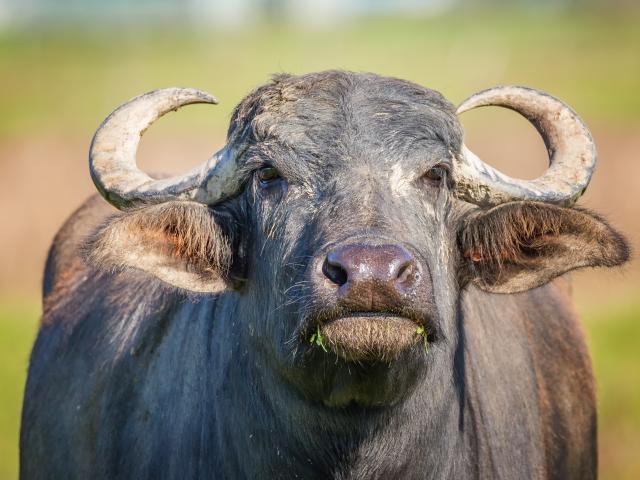 Source: Bespoke
In a “melt-up”, a narrowing in breadth is a cause for concern. According to Ned Davis Research, in 90% of stock market tops, the A/D line peaked on average 99 days ahead of the market top.  The A/D line is still increasing so no warning bells here.
Low corporate bond yield spreads and a VIX below 15 both indicate bull market conditions.
Real GDP continues to grow at a modest 2% pa. This trend looks likely to continue for the foreseeable future.
Monetary conditions remain easy with M1 money supply growth continuing at 7% pa. With the latest Fed minutes showing concern over inflation readings continuing to surprise to the downside, we can expect the path to monetary tightening will remain slow and cautious.
For Q3 2017 earnings, 74% of companies have reported positive earnings surprises and 66% have reported positive revenue surprises. This is what has given the market extra fuel over the past two months.
Weekly AAII sentiment revealed there were more bulls last week, with bullish percentage rising to 35% from lows of 29%. No sign here of any euphoria towards stock ownership.
These are all good reasons to give the current bull trend the benefit of the doubt. I expect the prevailing conditions will mean we’ll see further – possibly significant – gains over the next 12-18 months. Good trading!