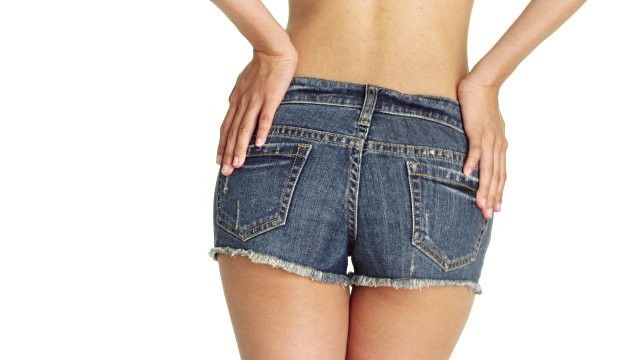 For anyone that is bullishly inclined – myself included – October on the stock market was a month to forget. Has we seen the market bottom? Will November offer us any respite? That is what I intend to determine in this week’s note.

How bad was October?

by 30th October, the S&P 500 has made 28 consecutive days without back-to-back gains. That was the longest streak since the great depression and was fortunately brought to an end on 31 October. The last three weeks saw a very sharp decline in the stock markets, so is it over?

I will be the first to admit that things got worse than I expected last month. Flexible thinking – and flexible positioning – is required at times like these. It does no good to be overly wedded to a bullish or bearish viewpoint at times of uncertainty, which is why I am trading both sides of the market.

That said, I like a lot of what I see developing and will expound further in this note.

Have we found a market bottom?

If the S&P 500 can hold Monday’s low and get through the mid-terms this week without breaking 2600, we are at least looking at a short-term low to trade heading into the seasonally strong period up to year-end.

There remains the possibility that this is a much more significant low…but let’s just get through next week for now!

The market still needs to break above its 200 day moving average (200 DMA) and a test of this during the week together with a higher low, would be a great set-up to send this market higher post the mid-terms and into December.

The SOX (Philadelphia Semiconductors Index) popped strongly during the week – exactly what we needed to see from this sector. It bounced hard of what looks like an important support level:

If the SOX can hold above ~1120 this will confirm a bottom in this important sector. The semis have been a leading sector for much of the last nine years of this bull market and a turnaround here will provide much encouragement for the market.

Sentiment looks dreadful – this is bullish

People seem terrified. Counter-intuitively, the more frightened market participants are, the closer we are to a stock market bottom.

The excellent sentimentrader.com website tracks a proprietary “dumb money confidence” index. This Index, which fell to a low of 24 in March 2009, hit just 19 last week. In other words, small investors are more scared today than they were in March 2009! This index dropped briefly to 17 in January 2016…the market jumped 18% in the following 6 months and 25% over the following 12 months.

According to sentimentrader.com: “Since 1999, there have been 31 days, besides today, when Smart Money Confidence was above 70% and Dumb Money Confidence below 20%. All 31 closed higher a month later, averaging 6.5%.”

The point being, lows in sentiment typically mirror a market bottom.

2) When people are pouring money into inverse index funds (those funds that perform positively when the market falls), the S&P 500 records a positive performance 2 months later 90% of the time:

Here is an excerpt of s study by the Wall Street Journal. The study followed the ten largest 35-day sell-offs sincw 1953 (the current sell-off ranks #7) and found that stocks ended u bouncing back in 9/10 cases. Only one turned into a bear market.

No Recession = No Bear Market

Major stock market falls always coincide with economic recessions. I realize the economy does not equal the market, but recessions are too hard for the market to ignore.

Both continue to show a positive trend.

Another economic data point worth studying is the change in the employment rate.

So long as the line in the chart above remains above zero 0 – as it is today – a recession is not imminent.

Now this rosy employment situation won’t last forever! But we will need to see a significant shift in employment from where we are today before the US sees another recession.

Finally, the Conference Board Leading Economic Indicator surmises that “the economy remains on strong growth trajectory heading into 2019“.

Other than the trade war, interest rates are the factor that have most troubled market participants.

In fact, every time over the past 50 years the yield curve has inverted a recession has followed.

So those are the things I like the look of in this market…but there are some negatives I need to talk about.

We are not out of the woods yet. the market needs to survive the mid-terms this week and put in a pretty solid performance this month before we can feel more confident.

That said, I believe the weight of evidence argues for a resumption of the bull market and new highs before this ageing bull finally runs its course.

Accordingly, I am still long-biased in my trading my happy to take strong short setups as well. My trading size is smaller than normal given the current uncertainty – which I expect will be resolved this month. Good trading!