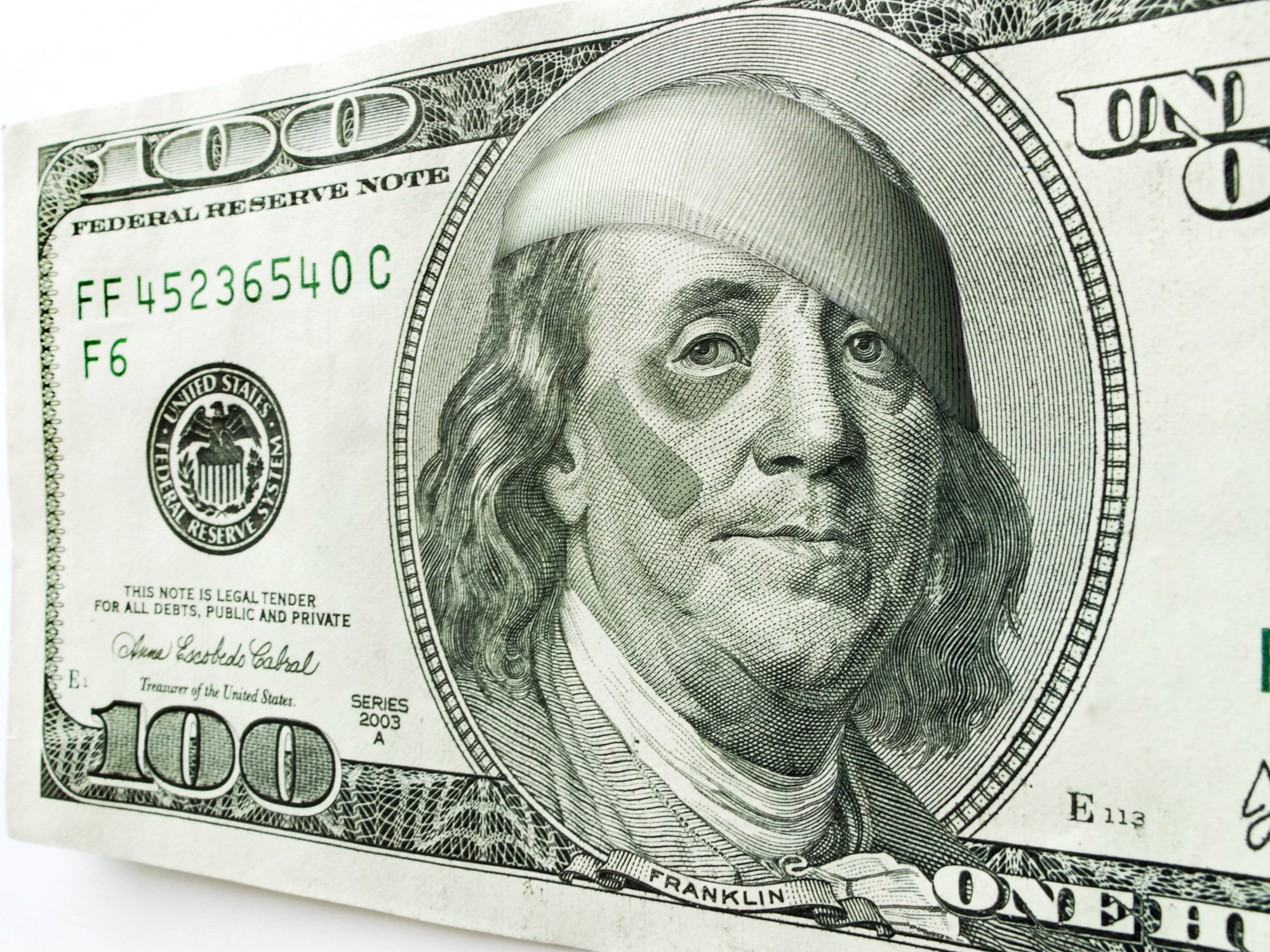 Changes in trend are always the most difficult periods to navigate in financial markets, in economics and in geopolitics. And when changes are happening in trends that have been in place for 40 years? Well, very few believe such a change in trend is even a possibility.

This note is on why I believe this is a possibility we all must consider today.

Globalization and its impact on inflation

Let’s begin by looking at a major reason why inflation has not been a problem in the last 30+ years: Globalization.

The process of globalization began in earnest in the 1980s under Reagan and Thatcher. It then continued with the collapse of the Soviet Union/fall of the Berlin Wall and the creation of the European single market. Globalization really accelerated after China joined the World Trade Organization in 2001.

Chief among the benefits of globalization for “the West” was the ability to cut costs (aka “maximize shareholder value”) by offshoring manufacturing and supply chains to geographies with relatively cheap labor costs.

Western economies received a rude awakening to the risks of supply chain disruptions and component dependency/deficiency during the COVID pandemic. The global semiconductor shortage is a stark example of this. Much of this disruption is an unintended consequence of the enthusiastic push towards globalization that began in the 1980s.

It is by now obvious to everyone that:

The economic and social implications of this are significant. Inflation will affect nearly everyone. And it will affect the majority of people negatively (I have much more to say on this in a future note).

Interdependence – the end of an era

The risks posed by the trifecta of military, food, and energy/commodity interdependence have rapidly dawned on the West following Russia’s invasion of Ukraine. Still reeling from COVID-related supply chain disruptions, the sanctions imposed on Russia have added further pain. Energy prices, industrial minerals, fertilizer and agricultural commodity prices are all soaring, their combined impact is likely to support inflationary conditions for months to come.

Even if COVID and the Russia/Ukraine war were to end tomorrow, the West (and many emerging economies) will be focused on reshoring manufacturing and supply chains to ensure a much greater degree of food and energy sovereignty and security. Investments in military are also likely to increase. Investments in areas today considered taboo by many – e.g. shale and nuclear – are also likely to increase.

As a result, demand for skilled labor is likely to rise quickly in the west, at a time when demographics (particularly in Europe) and labor force participation rate trends are not supportive.

A long-term fundamental shift is underway

The economic impact of all of this? Higher production costs. This is going to run counter to the previous trend of downward pressure on production costs brought by globalization. Increased demand for skilled labor will result in higher wage inflation. This combined with higher capital investments (e.g. the onshoring of semiconductor manufacturing) will result in lower margins and/or higher prices.

Since the 1980s, globalization (offshoring of manufacturing and supply chains) has manifested in the West as downward pressure on inflation, downward pressure on interest rates and steady improvement in corporate profit margins. There is a serious risk that these trends are all now being reversed. This is almost unthinkable for many, because these secular trends (disinflation, declining interest rates, improving margins) are all that most of the current working-age population have known.

This is a common belief, largely held by people too young to have ever seen a secular rising interest rate cycle.

The premise is extremely simplistic: Interest rates CAN’T rise much because if they do, “something will break”.

Well, maybe something is going to break. My friends, things have ended up breaking in the past, so let’s at least entertain the idea.

Sovereigns, businesses and households today are all highly leveraged. A highly levered environment requires constant growth and low borrowing costs to avoid the possibility of “something breaking”.

Can the Fed save the day?

By being so far behind the curve, the Fed has contributed much towards the inflation problem we are now experiencing. Maintaining policy at emergency levels of accommodation, in an economy that was already recovering well AND was the recipient of an additional $1.9 trillion in fiscal stimulus was a major policy error.

Expectations for terminal interest rates are now being ramped up, as a direct result of the Fed being so far behind the curve. Citi are now calling for 50bp hikes at each of the next four FOMC meetings, reaching a policy rate of 2.75-3.00% by the end of the year. Where terminal rates end up is anybody’s guess…but a terminal rate of 5.0% has been pretty normal since the 1990s (and much higher than that prior to the 90s).

As a result of being so far behind the curve – with the Ukraine war adding further consequence – the Fed likely has just two choices here:

1) Fix inflation by causing a recession (this is basically what Powell has been saying recently); or

2) Let inflation continue to rip for many more years.

They have run out of good choices. A softly, softly approach will be ineffective; a fact that everyone seems to be slowly waking up to.

…which is why we are seeing greater volatility in bonds today than we are in equities. As of Friday’s close (25th March 2022) implied volatility on TLT was 24.1%, compared with SPY at 22%. This is a highly unusual – and unhealthy – market condition.

As this chart shows, bonds are off to their worst start of the year since 1982:

The traditional role of bonds in a diversified portfolio is to:

One could argue that – with deeply negative real interest rates – bonds are failing at all three of their traditional roles today.

It makes for a particularly challenging investment environment when bonds and stocks are falling simultaneously, because there is nowhere to hide.

And if bonds are at a major turning point in terms of their long-term trend, this will only add to financial volatility and uncertainty going forward. Especially compared to the last decade.

The chart below is of the 10 year Treasury yield. The centre (red) line is a regression line and the four blue lines represent one and two standard deviations from the line of best fit.

Note that 10yr yields appear to be breaking out and changing trend from down to up. You can see they did have a false breakout in 4Q2018, so a breakout of the long-term downtrend here is not a given. It is however a development well worth watching.

I have much more to say on this entire subject, particularly with regard to inflation’s social and household wealth implications. I will share these with you in the coming days, in a separate note.

For now, I want to leave you with two possibilities for your consideration:

Let me know what you think in the comments below.

Tao Of Trading provides world renowned options trading education and coaching. To ensure you continue to receive free updates like this one, be sure to sign up for our free newsletter. To stay up to date with my latest thoughts, make sure to follow me on LinkedIn (where I share ideas, trading tips and opinions) , Twitter (where I think out loud) and YouTube (for video content).

Trading is inherently risky. While a potential for rewards exists, by trading, you are putting yourself at risk. You must be aware of the risks and be willing to accept them in order to invest or trade in any type of security. Don’t trade with money you can’t afford to lose. This is neither a solicitation nor an offer to Buy/Sell securities. These materials are offered for educational purposes only and no investment or trading advice is being given. No representation is being made that any account will or is likely to achieve profits or losses similar to those discussed on this web site. The past performance of any trading system or methodology is not necessarily indicative of future results.