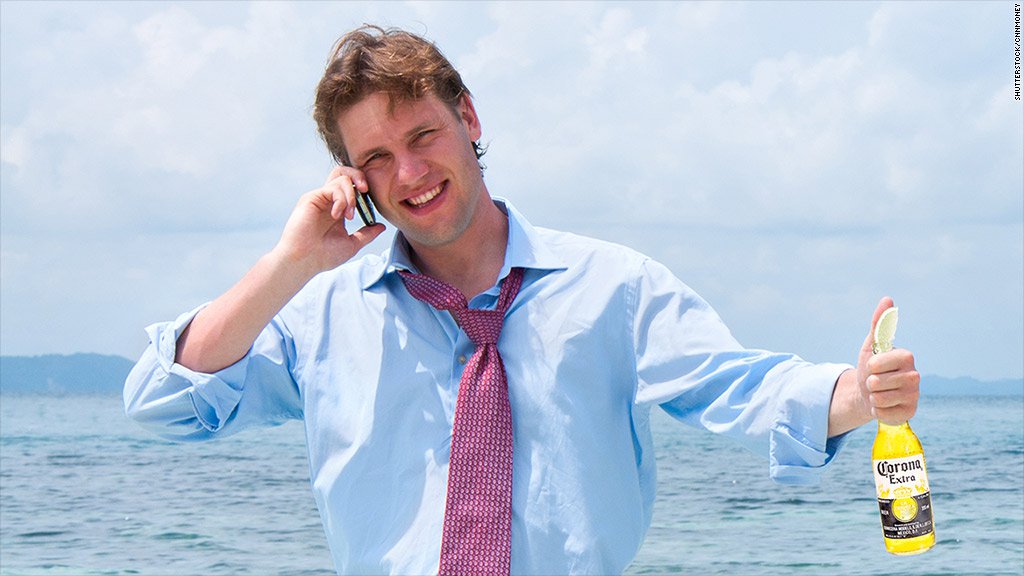 I made this observation about the stock market a couple of weeks ago, that turned out to be quite timely:

I came into the current selloff cautious and well-hedged. But my caution is now giving way to short-term optimism.

I’ve been directly involved in the financial markets as a professional for over 25 years. And even with that background, last week stood out as something exceptional. Up until the rally into the close on Friday, I can’t recall a week of such unrelenting selling pressure in my whole career. Of course, the question we all want answered now is “Is the selling over?”

This is a question nobody can answer with any certainty. But in financial markets we are only ever dealing with probabilities, never certainties. And from my viewpoint, the probabilities strongly favour the equity market putting in at least a short-term bottom this week.

I am NOT ready to call a bottom here. I do not think the probabilities favour a V-shaped recovery like we saw on the last couple of pullbacks. Indeed, another leg down is quite possible before the trend becomes more certain.

I realize mine is an unpopular, contrarian view. So let me walk you through some charts, that lead me to the conclusion that at least a short-term rally is due now.

The S&P 500 has pulled back to an area of previous support. At it’s low on Friday, the index had retraced almost precisely 50% of the rally from the December ’18 low. It has also pulled back to the anchored VWAP (volume weighted average price) from the December ’18 low (lavender coloured line in the chart above). Think of the as the “breakeven” level for everyone who has bought into the S&P 500 since that low.

I highlighted on Friday morning that this was a level the market was likely to defend.

On to the NASDAQ:

IWM on Friday bounced off a key level of support (also a key Fibonacci level). If IWM can stop falling here, that is a positive sing for the overall market.

The next chart is of the iShares Semiconductor Sector ETF (SOXX):

Semiconductors are a high growth / high-beta sector of the stock market. They also tend to be most affected by Chinese news, good or bad. This is NOT a sector of the market I would expect to see rally, if markets were going to continue selling off.

This is a bearish reversal and forewarns of lower gold prices in coming weeks. Again, this is not something I would expect to see if markets were going to continue to sell off.

I expect bonds will follow gold lower this week as some profit-taking kicks in. I’m not suggesting the uptrend in bonds (or gold) is over. Merely that nothing moves in a straight line forever, and now looks like a likely time for them to take a breather.

I should also mention USDJPY quickly…

Last week’s breakout from a multi-year consolidation pattern is now looking like a massive head-fake…oops!

Onto the VIX, the so-called Wall Street “fear gauge”:

The VIX surged higher to all last week, to levels we haven’t seen since December 2018. The VIX also recorded five consecutive closes above it’s upper Bollinger Band…this is very rare! It also argues that some mean-reversion is (over) due in the VIX. And if the VIX is falling…guess what stocks are doing?

Here’s a very quick primer on the VIX:

Let’s now look at the Skew:

The Skew measures the relative expensiveness of out-of-the-money put options vs call options. Elevated levels in the Skew indicate hedge funds are bidding up the price of put options as they hedging against a 2 standard deviation event in the stock market. It is a warning sign, and it was certainly elevated heading into the selloff. It fell precipitously on Friday, almost back to bullish levels.

And now one of my favourite market internals…the put/call ratio:

All in all, these charts and market internals lead me to the conclusion that a dead-cat bounce / short-covering rally is the higher probability this week. I am trading it from the long side in small size and may add to my positions as we see what unfolds. It’s quite possible markets are setting up for another great shorting opportunity, but I will make that assessment when the time comes. Good trading!