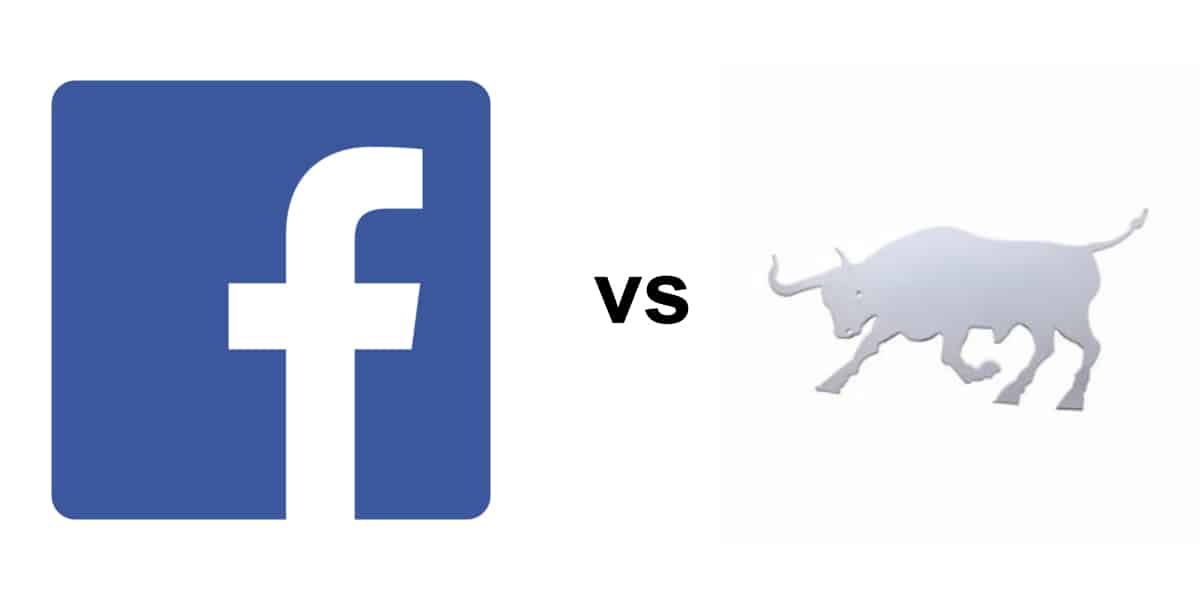 The bull market continued unabated last week, with the S&P 500 pushing through a key resistance level I have been highlighting and reaching above the 2800 level again.

Second quarter earnings have been helpful to the stock market. So far this earnings season the “beat rate” is running at 84%. This means 84% of companies have beaten analyst earnings forecasts. This is very good. Historically the beat rate runs at about 67%.

The second quarter GDP print also helped. The growth rate was 4.1%, the best since 2014. The Leading Coincident Indicator also continues to rise.

What I find interesting is that people are arguing over 4% GDP growth. 4% economic growth! I get that many are reluctant to applaud 4% GDP growth for fear of being labelled a Trump supporter but apparently something in the current pro-economic growth strategy is working. This has to be the most joyless economic recovery and bull market in all of history.

Now It’s hard to avoid talking about last week’s earnings and indeed last week’s market action without mentioning Facebook. On Thursday, the stock got Zucker-punched and lost approximately $120b in market value on the back of an earnings report the market found disappointing.

This ground-and-pound Facebook received from the market is a timely reminder of why I avoid trading stocks around their earnings dates.

When someone wants to talk to you about “efficient markets” and “rational investors” please remember this: Everything that the market “learned” about Facebook last week was already known. It was just ignored or disbelieved until it became undeniable (please read this earlier post explaining why Facebook has remained in my “too hard pile” recently).

What I found more impressive than Facebook’s record-breaking decline was the lack of contagion into other stocks/sectors.

The S&P is on track to make new highs this year. The potential exists for s short-term pullback as we enter what is seasonally one of the weaker (and quieter) months for the US stock market. Any short-term weakness should be contained and is unlikely to derail the current uptrend. I cover all of this and more in this short (9 min) video that I recorded.