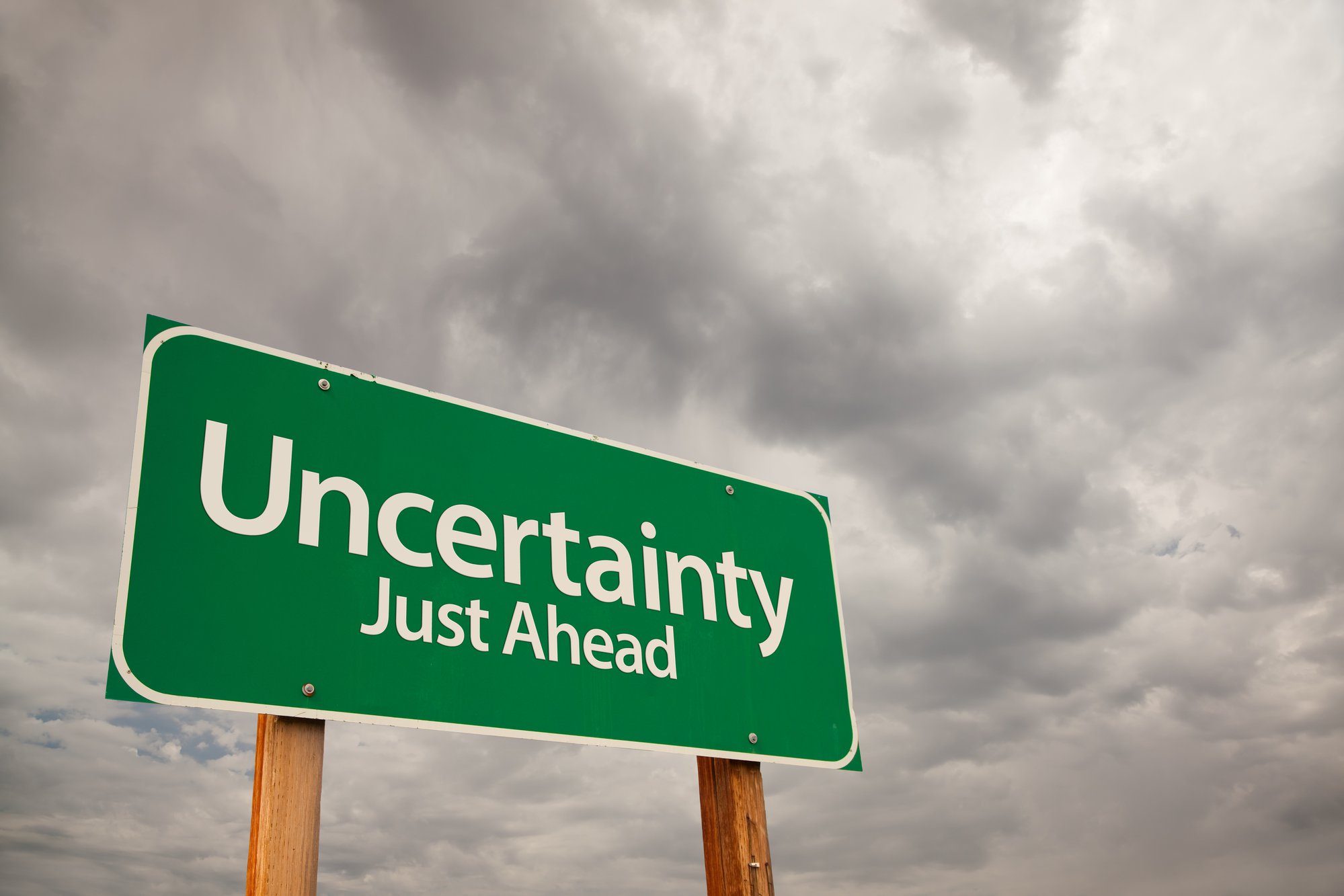 Another tough week for markets, in a Thanksgiving shortened trading week. Negativity and negative sentiment abounds but right now is not the time to get bearish on stocks.

Pundits are bearish on stocks

There is no shortage of worries, or yet more calls from pundits for tougher times head for the stock market.

Market commentary this past week has not made for cheerful reading:

Remember – the worst time to short a market is when things look their bleakest.

The weekly AAII survey released suring the week showed a continuing decline in bullish sentiment. Bullish investors are now down to 25.3%, verses 41.2% just two weeks ago. Bearish investors are now at 47.1%, the highest level since February 2016. Sentiment indicates we’re closer to a bottom (at least in the short term) than a top.

Now, imagine for a moment that you’ve been sunning yourself on a tropical island for the past two months. Far away from the reaches of mainstream news media. If somebody handed you a note saying “The S&P 500 just closed 10% below its all-time high”, would you fly into a panic and expect a nasty bear market was imminent? Neither would I.

Earnings continue to rise, even as stocks fall

This is in contrast to the sharp falls in earnings that we saw in Q4 2000 and Q3 2007, preceding the last two major market downturns.

Economic data too has remained consistent with moderately strong economic growth into 4Q18.

History informs us that when earnings are growing and the economy is growing, corrections tend to be just that – corrections. We would need to see earnings start to fall and/or economic data weaken appreciably for bear market fears to be fully justified.

So far this cycle the Fed has hiked 8 times and the Fed Funds Rate sits at 2.25%. I think we are still several hikes away from the point where anxiety about Fed activity becomes warranted.

And now for the bad news

The bad news is some serious technical damage has been done over the past few weeks.

Beware reading too much into a flat 200 DMA

That said, securities do perform better when they are above a rising 200 DMA than when they are below a falling 200 DMA. But don’t looks for the 200 DMA to tell us very much until it regains some slope…in either direction!

So far the S&P 500 has held its October low. The key level to watch on the S&P 500 now is 2600. A close below this level opens up the likelihood of greater downside ahead.

What we need to see now is a series of higher highs and higher lows for this uptrend to resume. Given the flat 200 DMA, the market may now establish a trading range that could last a while.

The NASDAQ is faring worse, having taken out its October low this past week. We have now seen three lower highs and lower lows. Last week’s low must hold or a retest of the Feb low at $150 in the QQQ becomes the greater probability.

That the NASDAQ looks worse shouldn’t come as a huge surprise when you consider that many of it’s leading stocks – FAANG stocks for example – have outperformed the S&P by 500% or more, so of course these stocks had further to fall.

Looking at a weekly chart of the NASDAQ 100 Index…if this thing really is going to roll over and die, should expect a rally back to the 7200 level to complete a head-and-shoulders before things get worse.

The market is short and due for a bounce

The ratio currently indicates a very high level of short exposure/hedging activity. When “everyone” is short, we run out of sellers and the market tends to go up. This is the scenario I see today.

I expect the stock market is at or near at least a short term bottom. However, the trend is unclear and until it becomes clearer – one way or the other – I will keep my position sizes smaller than normal and look to trade both sides of the market.

The market could be about to enter a wide trading range that could last for some time. In order to call a resumption of the bull market, we need to see the S&P 500 and the NASDAQ challenge and take out their all-time highs. A succession of higher highs and higher lows would be a good start.

A breach below 2600 on the S&P 500 will give me cause to reassess and likely start to give at least a short-to-medium-term downtrend the benefit of the doubt. Until next time, good trading.