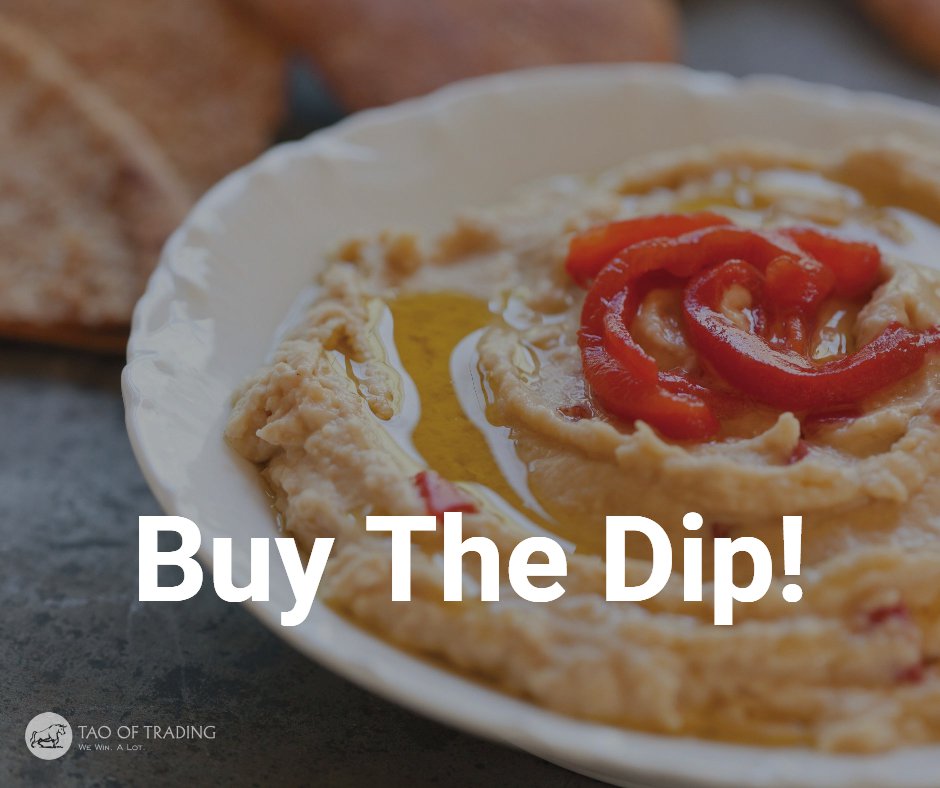 In my post of 13th September I highlighted the stock market had confirmed a short-term trend change. This was confirmed when the 8 EMA crossed under the 21 EMA on the the S&P 500 and the Nasdaq.

Things started to look up for the S&P from a technical perspective on 28th September, at which time the index had recorded two consecutive closes above its 21 EMA. I flagged this to my members on 1 October.

The official “buy signal” for the S&P and Nasdaq came in yesterday (5th October), with the 8 EMA crossing back above the 21 EMA (just barely!)

It’s early days, but given the trend is clearly positive on the weekly and monthly charts, I am expecting the uptrend to resume here.

I consider a stock market index to have entered “buy mode” when the 8 EMA crosses above the 21 EMA.When this happens, the path of resistance is usually higher.

Does this work all the time? No.

Does it work most of the time? You bet!

And a good way to make money in the stock market is to focus on doing things that work more often than not.

People had become too bearish

A couple of weeks ago, I made the observation that “everybody” was expecting high volatility between now and the presidential election.

During times like these, it’s always worth bearing in mind Bob Farrell’s Investment Rule #9:

If “everybody” is expecting a hostile, volatile stock market…very few players are positioned for a stock market that shoots higher.

Remember, the stock market is an equal opportunity dream-killer; it will usually try to exact as much pain on as many people as possible.

Right now, the “pain trade” looks to be higher. The chart below (courtesy of Sentimentrader) shows large speculator (hedge funds, CTAs etc) short positions are higher than at any point in the last decade. If these large speculators are forced to cover their short positions by a rising market, this could add fuel to any potential rally.

Other positive signs to consider

When the news of President Trump’s positive Covid-19 test result hit the news wires on Friday 2nd October, equities – not unexpectedly – sold off.

But amid the sell-off, the US dollar barely moved and bonds actually sold off slightly too. If this was going to be a real “risk-off” event, we would normally expect to see bonds and the USD rally in a flight to safety. That clearly didn’t happen Friday.

Stocks reversed their losses yesterday (Monday) which is when “buy mode” on the indices was confirmed.

Other sectors that are in “buy mode” include high-beta, leading sectors such as semiconductors (SMH), cloud computing (SKYY), home builders (XHB) as well as the Russell 200 (IWM) and the Dow Transports (IYT).

All of this leads me to conclude that the path of least resistance for stocks is higher. That doesn’t mean we go straight up from here…but the stock market certainly looks like it has re-entered “buy the dip” mode.

We are about to enter Q3 earnings season and my focus for the next few weeks will be high probability explosive earnings setups, as taught in my Options Academy.

If you would like to learn how identify and profit from explosive earnings setups, four times per year, I welcome you to join Options Academy.