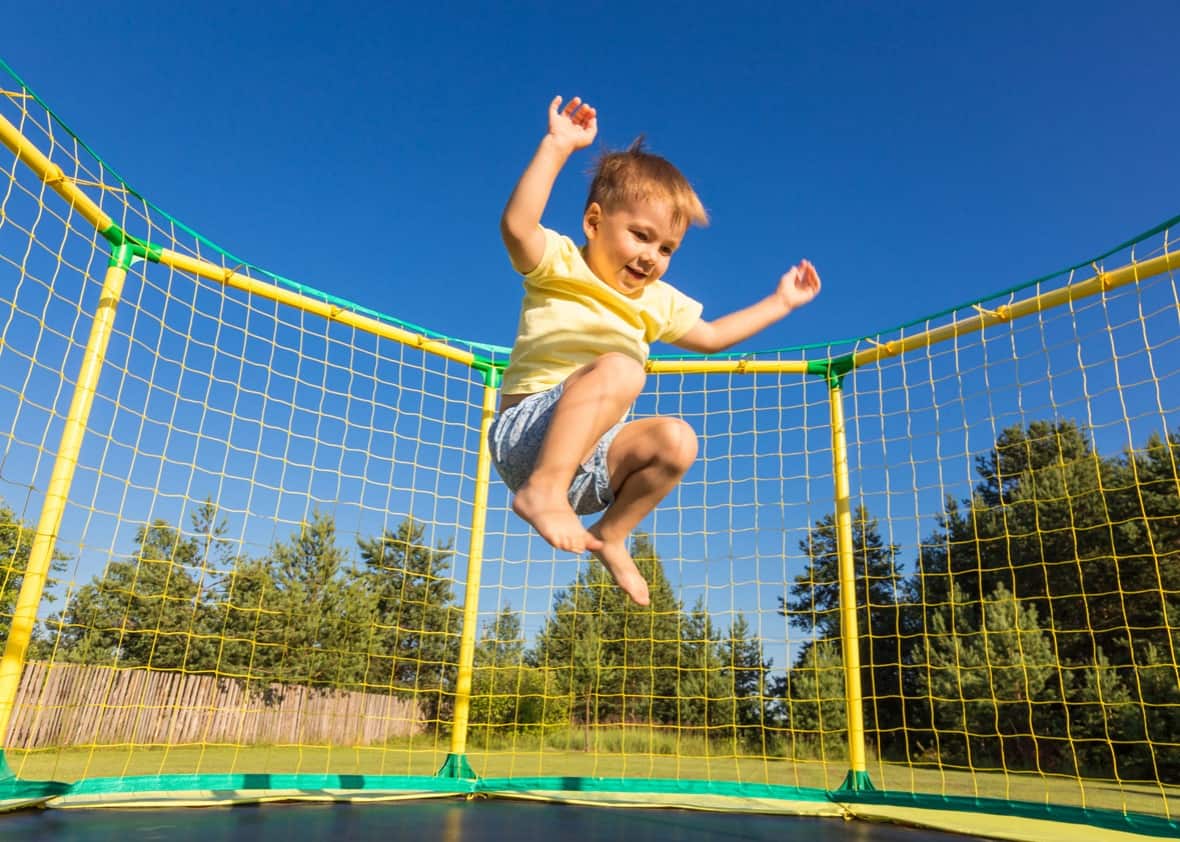 In this post I analyse recent market action and the stocks that have been central to the bull market we are in. I conclude that we are not at the early stages of a new bear market or financial crisis.

Down, but not out

Following a couple of years of extraordinary calm, we’ve just come through an eventful couple of weeks in the stock market. The S&P 500 began last week down 9% for the year, having had a small bounce the previous Friday.

Last week’s correction spooked a lot of people. The speed of the correction was unnerving. Since 1928, the median duration of a 10% correction in the S&P 500 has been 64 days. February’s 10%+ correction occurred in just seven trading days.

The conversation will now revolve around whether the lows are in or whether we’re at the dawn of a change in trend.

The technical picture is mostly positive. The S&P daily chart shows a “hammer” formation off the 200 day moving average (orange line) and the trend line from February 2016 (blue line – see chart below). This produced the bounce that I expected last week. The rally has taken us to a 61.8% retracement which the market will need to rally beyond before we start really sounding the all clear. Some short-term consolidation around these levels would not surprise me.

A crash course in trend-following

What has been going on in the stock market for the past nine years is what we call the trend…which is up!

Now let’s look again at the two-year daily chart of the S&P 500:

What has been going on in the stock market for the past two years is also the trend. This is also up.

What went on in the market earlier this month is NOT the trend. It was a counter-trend move – in other words, a move against the trend.

Sometimes counter-trend moves can become the new trend, which explains why people can become nervous and excited when they occur in a bull market.

However, trend-followers like me know that the best odds are offered by respecting the trend that is. Trends tend to be very persistent because human beings are hard-wired to expect that the recent past will continue. We have a very strong tendency to extrapolate the recent past into the future (you’ll know this if you’ve ever paid attention to the majority of forecasts!)

As a result, most of the time, the dominant trend resumes. This appears to be what is happening now.

What is at the centre of the bull market?

The stocks that have been so central to this bull market are the so-called FANG stocks. Names like Facebook, Amazon, Netfilx, Google…you can even throw in stocks like Tesla and Nvidia as well.

Earnings reports for all of these companies have been good or great. Even Netflix – which always looks “expensive” – performed better than anybody expected. The company added 8 million new subscribers last quarter vs. expectations of 1.25 million subscribers – this is a HUGE beat!

Until we see these stocks start to disappoint on revenues and earnings it wpuld be smart to continue to give the trend the benefit of the doubt.

Strong earnings across the board

Indeed, earnings have been strong across the board. The chart below show that earnings and revenue beats continue to be impressive.

At the current rate, both top and bottom-line beats would be the highest rate since the early 2000’s.

The spread between companies raising vs. companies lowering guidance is the highest since 2001:

This bodes well for earnings going forward…it doesn’t look like an earnings peak should be an immediate worry.

If there was any bad news last week it was the Core CPI reading. Core CPI is rising at the fastest quarterly pace since 2011. This caught the attention of the stock market last week and it means the Fed is likely to remain on course to hike rates three times in 2018.

As I wrote recently, I see over-tightening by the Fed and the prospect of an inverted yield curve as the key risks to the bull market.

We saw the white’s of peoples’ eyes this month for the first time in a long while. I expect choppier markets in 2018 with the prospect of more 10%+ corrections before this market eventually peaks.

I am still trading smaller position size than normal. My account fell -0.4% in value for the week ended 9th February and this small loss was more than recouped last week. I am now slightly biased to the long side, having added small long positions in AMGN, BRKB, CAT, HP, HD and LVS last week. Both my longs and my shorts are making money. Good trading!