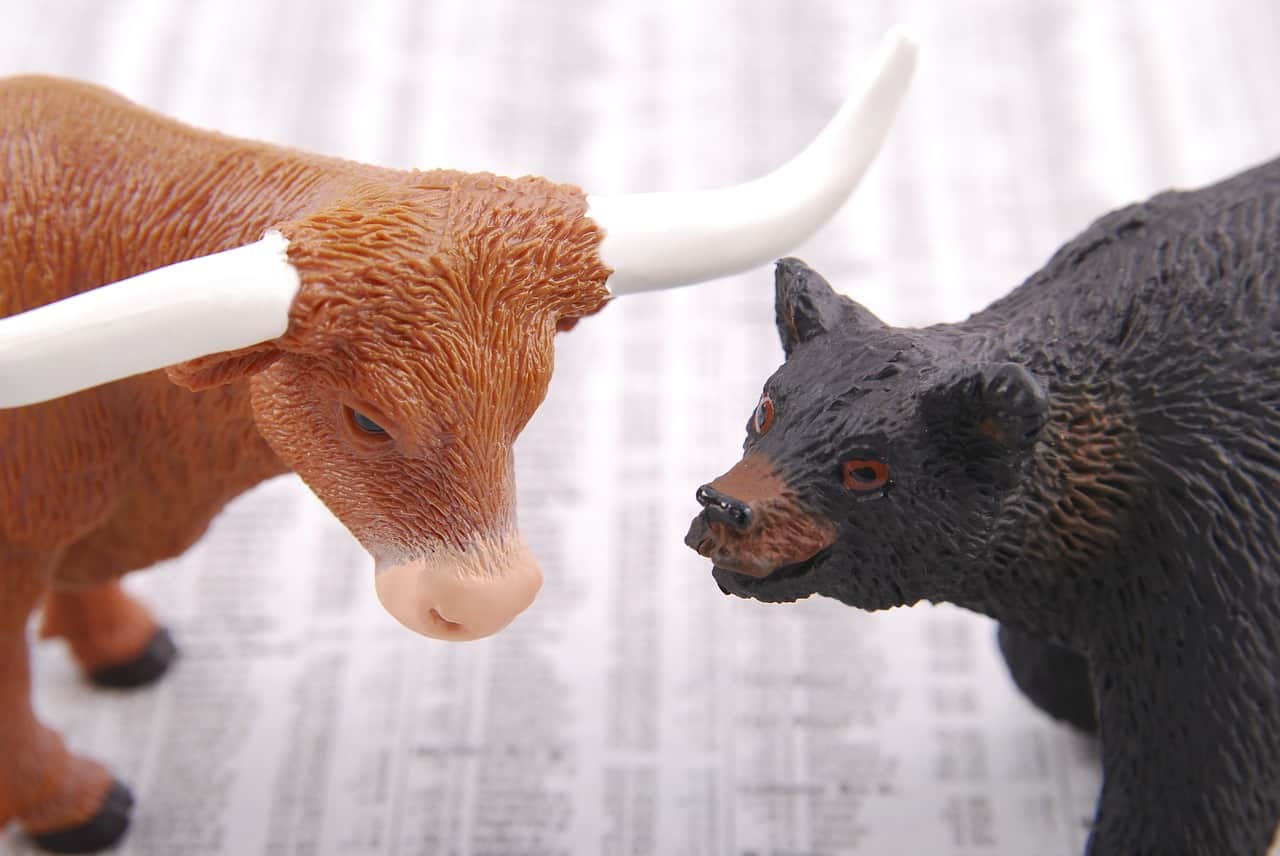 While many analysts have been busy calling for a top in US equity markets, I have remained bullish. I maintain that markets will push to highs and valuation levels that will seem crazy before the next big bear market troubles us.
Broad-based rally
All the major US equity indexes – the S&P500, the Dow Jones Industrial Average and the NASDAQ – continue to see new all-time highs. And for the first time in months, both the Dow Jones Transportation Average and the Russell 2000 Index of small cap stocks have also recorded new highs. Likewise financial stockstoo have risen beyond their pre-crisis highs.
The Rydex S&P Equal Weight ETF has also made new highs recently. This ETF contains all 500 of the stocks in the S&P500 Index but instead of giving a much bigger weighting to the largest stocks in the Index (like Apple and Microsoft), each stock gets an equal weighting.
In the S&P500 Index for example, Apple has a weighting of approximately 4%, even though it is only one of 500 stocks in the Index. Those very large weightings for the biggest stocks in the S&P500 mean that the overall index can rise even if a majority of the stocks in the Index are falling.
In the Rydex Equal Weighted ETF, all stocks have an equal weighting. So for this ETF to be making new highs, ALL stocks must be performing well, not just the largest stocks.
Bull market remains healthy
That all of these indexes are moving to new highs suggests that the rally in US stocks is broad-based and that many stocks are participating. This is a bullish sign that suggests the rally remains in a healthy state. This is not to say we can’t see a correction at some point but it does indicate the big trend remains up and further highs are likely. Traders should have more long trades than short trades on in this environment.